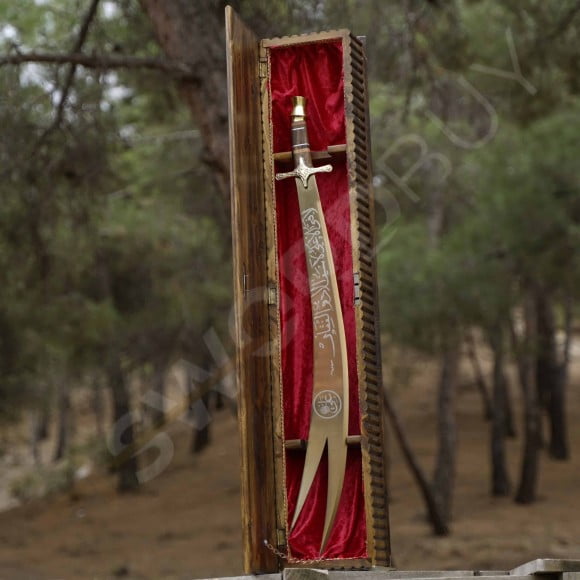 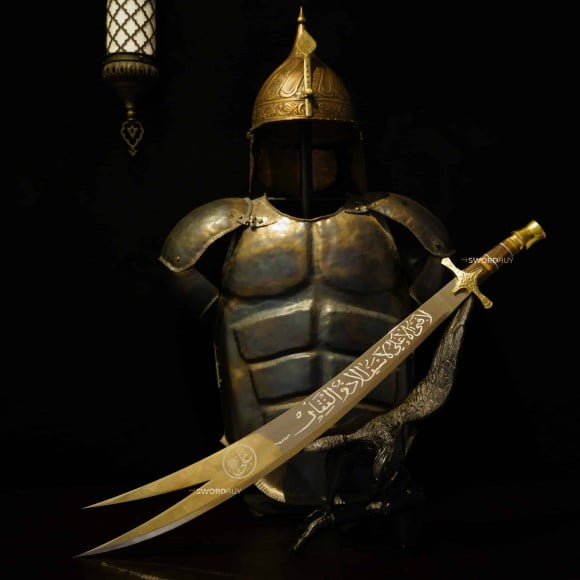 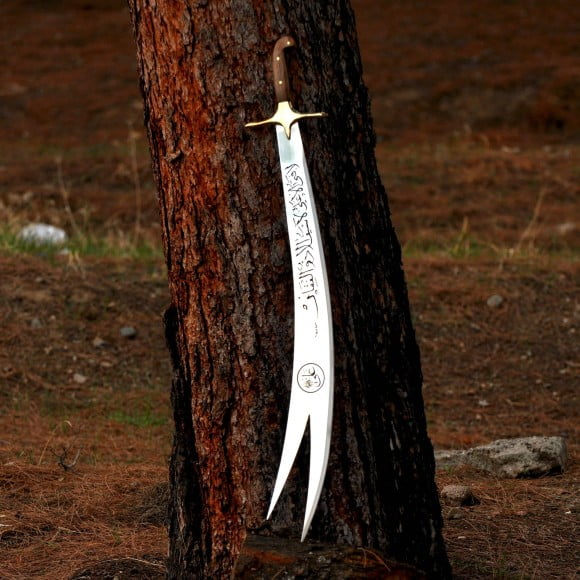 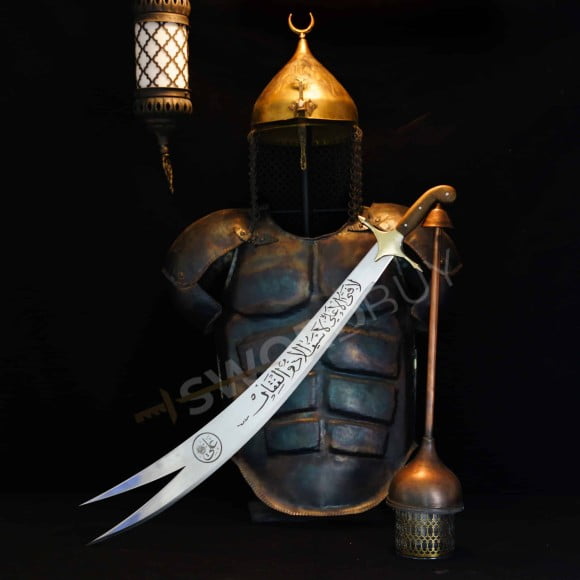 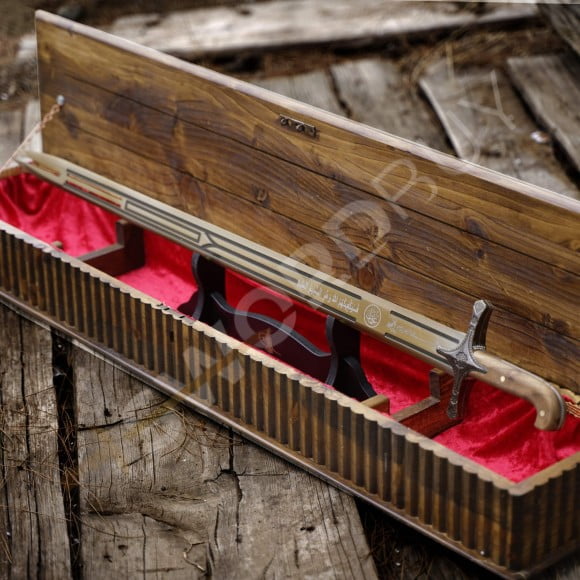 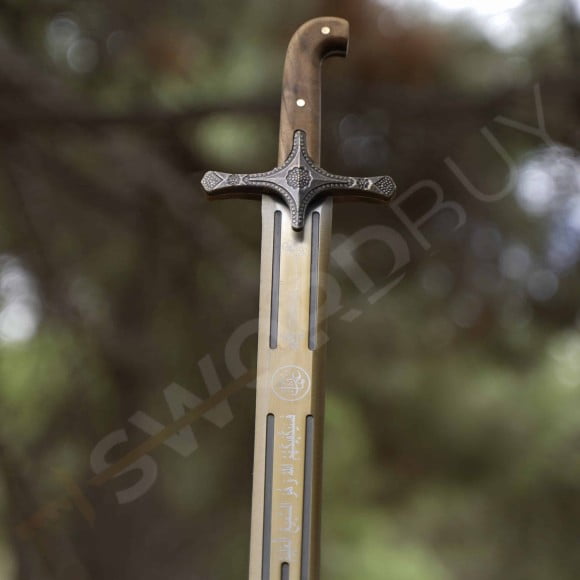 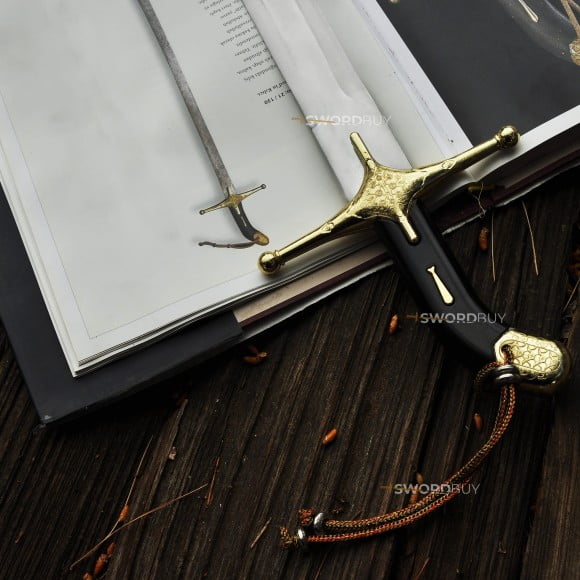 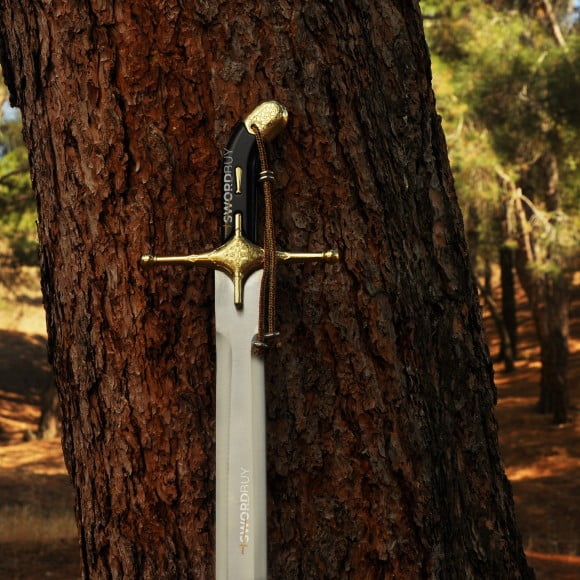 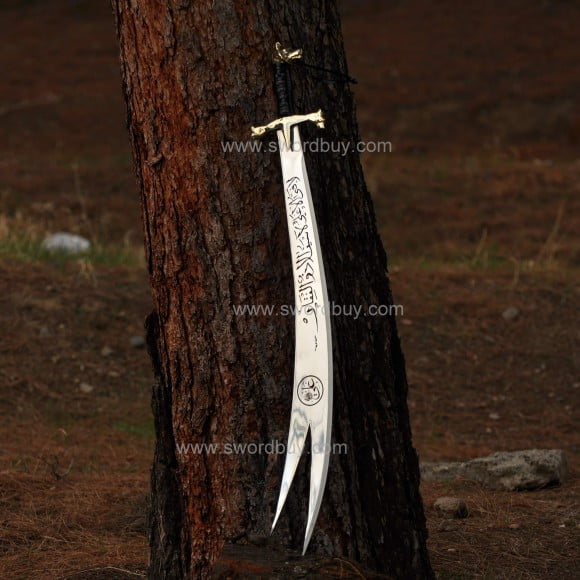 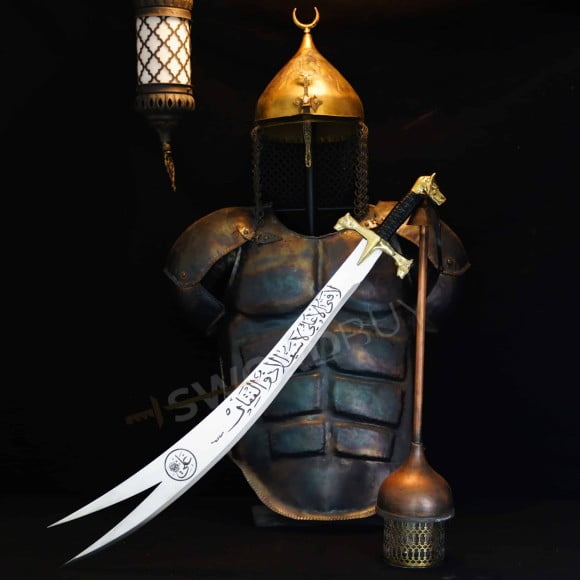 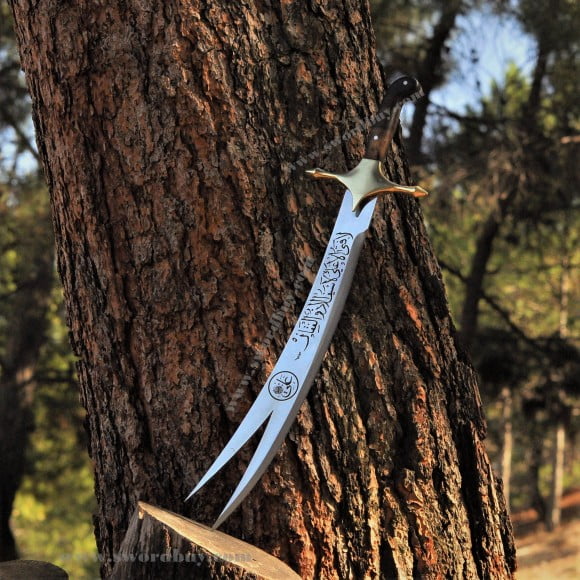 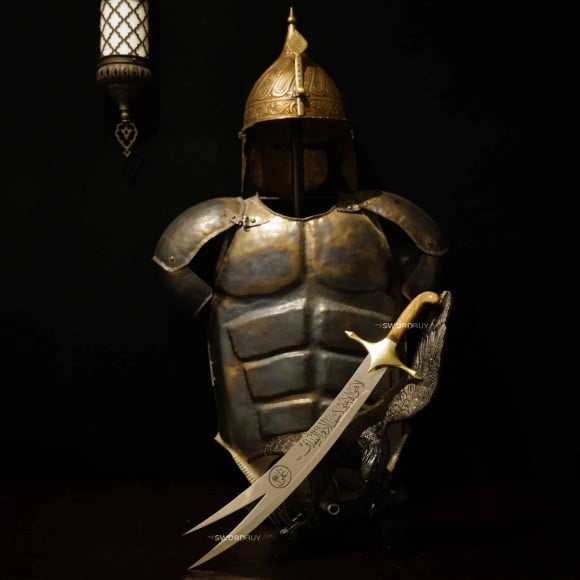 All religions have struggled to spread to different nations and states during the history. Monotheistic religions began to spread in the cities of the prophets. It was not easy for the peoples in these cities to adopt the new religions. The prophet had to deal with these people in the city at first. People who did not accept the new religion declared war on the prophet. This situation was experienced in Islam, which is accepted as the last monotheistic religion, as in many other religions.

The prophets, believed to have been sent by God (Allah in the religion of Islam), struggled to conquer regions far from their homelands in order to spread their religion to other people, after struggling with dissidents in their homeland. While making these conquests, they fought many enemies.

One of the most basic principles of the religion of Islam is to be peaceful. However, there is a rule that is considered sacred in this religion. The name of this rule is jihad belief. Jihad belief is to fight non-Muslims for the sake of Allah. Because Muslims think that the only valid religion in the sight of God is Islam. Therefore, one of the first duties of every Muslim is to introduce and teach Islam to people who do not know this religion. This task belonged to the Prophet Muhammad before everyone else. Prophet Muhammad conquered cities to promote the religion of Islam in different cities and countries. He also sent emissaries to many cities and countries that he could not go to fight. He told these representatives to explain Islam to the people there.

According to the religion of Islam, killing a person is a sin. Islam allows killing people against hostility towards Islam, Allah and the prophet. From the first years of Islam, Muslims had to fight people who did not want to accept and reject this religion. Swords were the most used weapon in these struggles. As a result of the researches on the history of Islam, the swords used by many Muslims or their designs have emerged. Arabic swords have been designed according to the descriptions made in historical sources. The originals of some Arabic swords were found. These Arabic swords found are exhibited in many different museums today.

What Arabic swords are available on Swordbuy.com?

Swordbuy.com does detailed research not only about the story or design of Arabic swords, but also about the story and design of all the swords it produces. While doing this, we get help from the most reliable historical sources or history scientists. Because we aim to offer our customers swords that are most similar to original swords. We do not manufacture any sword whose knowledge and design we are not sure of. That is why we produce and sell the swords of very few of the first Muslims.

Imam Ali, like Hazrat Uthman, was one of the four caliphs. He was the fourth caliph. Imam Ali was the son of Abu Talib, the uncle of the Prophet Muhammad. Ali was one of the first people to believe in Muhammad. He learned Islam at the age of 10 and accepted to become a Muslim.

Imam Ali’s sword Zulfiqar is one of the most interesting swords not only on Swordbuy.com but all over the world. There are two common rumors about Imam Ali’s sword Zulfiqar. One of them is that the sword was given to Hazrat Ali by Gabriel.This sword hanging in heaven is sent to the world by Allah for Imam Ali. That night, the Prophet Muhammad invites Ali to his house and presents the sword to him in the name of Allah.

The second rumor is that Amru bin Adud, who was one of the enemy soldiers in the battle of Uhud, wanted a Muslim opponent to oppose him in the battle. The Prophet gives Zulfiqar to Ali and asks him to fight this enemy. It is said that the Zulfiqar sword was taken from the Egyptians by the Prophet as a spoil of war.

Zulfiqar sword is sold on our site both in large size and in miniature on swordbuy.com. You can easily buy a Zulfiqar sword from our site and pay securely. Our products are sent with a gift box with free shipping. If you want to get information about your orders and our products, you can call our customer service or send us a message via Whatsapp.