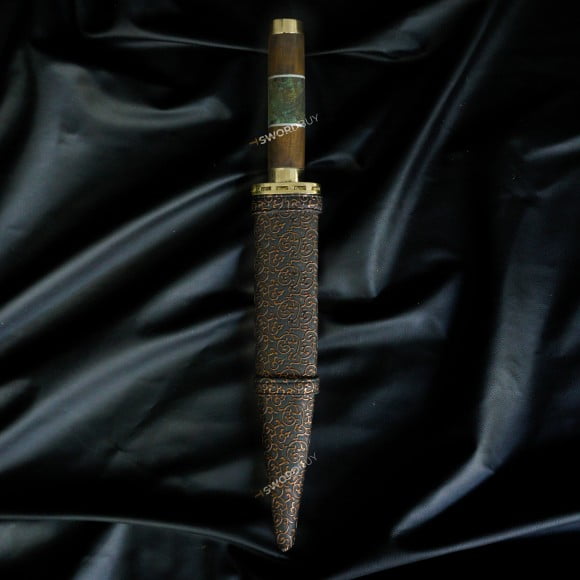 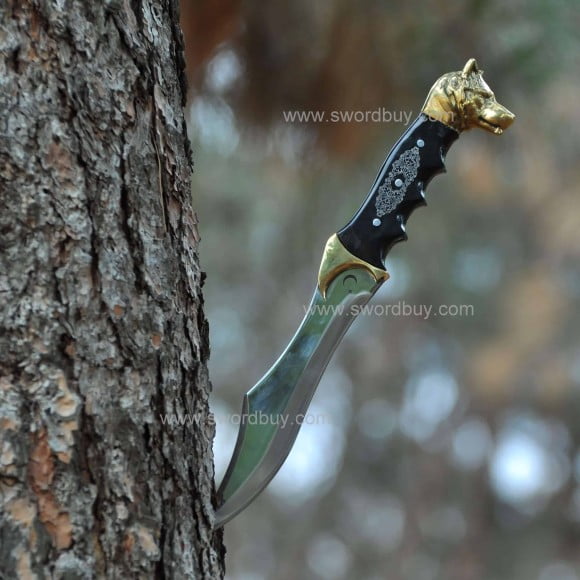 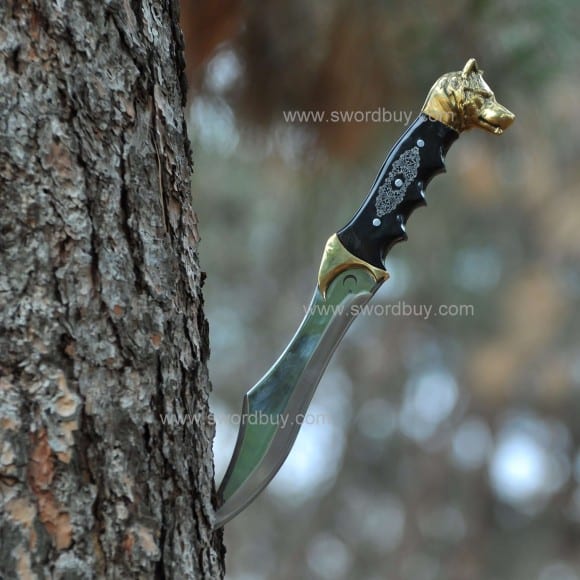 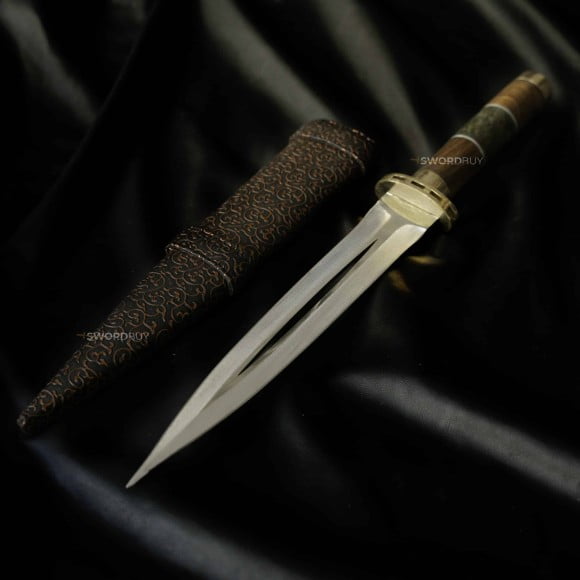 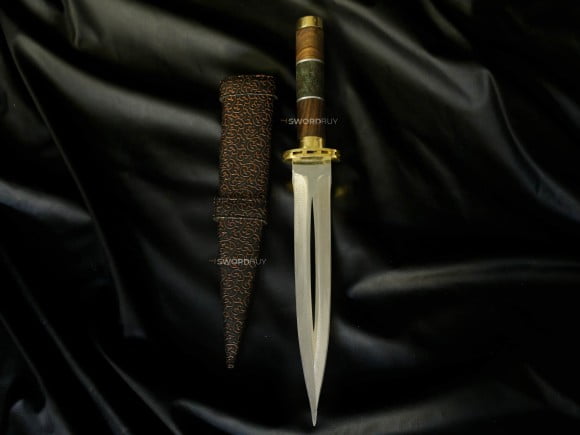 Check out our custom-made dagger models. You can own a real dagger.

When was the Dagger Invented ?

The history of the dagger does not go back to old ages as wedge because it was developed from the wedge. The earliest examples were made of bronze before 2000 BC. The dagger was developed especially by the Arabs and was mostly adopted by the nobility as an indispensable accessory of their clothes. The dagger is symbolically ambiguous. For some cultures and military organizations the dagger symbolizes courage and daring in combat.

However, daggers may be associated with deception or treachery due to the ease of concealment and surprise that the user could inflict upon an unsuspecting victim. Indeed, many assassinations have been carried out with the use of a dagger, including that of Julius Caesar. A cloak and dagger attack is one in which a deceitful, traitorous, or concealed enemy attacks a person.

The social stigma of the dagger originates in its periodic use in the commission of disreputable and murderous attacks, from the 44 BC assassination of Julius Caesar to the use of the stiletto dagger by the Black Hand of early 20th century America. Consequently.

What is  the Dagger?

Dagger, short stabbing knife, ostensibly the diminutive of the sword, though in ancient and medieval times the distinction between a long dagger and a short sword was often obscure. From approximately 1300 the European dagger was consistently differentiated from the sword; in the 16th century a school of fencing developed in which a specially designed dagger with a large guard was held in the left hand and used for parrying. Its convenient size made the dagger inconspicuous to wear and easy to draw, giving it advantages over the sword in many situations.

What are Daggers Called

The types include the wavy-bladed Malayan kris, the short, curved kukri used by the Gurkhas, the Hindu katar with its flat triangular blade, and innumerable others.